There’s a new story from Wiesbaden today that reports the US has
contaminated groundwater with 104,000 parts per trillion (ppt) of PFAS
substances.  Wiesbaden is contaminated forever.

For comparison, Ramstein reported contamination of the carcinogenic
substances at 264,000 ppt of PFAS while Spangdahlem Air Base found PFAS
at concentrations of 1,935 ppt. In Bitburg, the groundwater was shown to
contain PFAS at levels of 108,000 ppt. At Ansbach, it’s 3,270 ppt.
You’re stuck with it, Germany, while the US is defending its right to
poison you and is hiding evidence from you.

The stuff doesn’t go away. It’s why they call PFAS “forever chemicals.”  Pandora couldn’t close her box and neither can the U.S, military. The Brühlbach River near the old Hahn Airbase flows with 9,300 ppt of PFAS, many thousands of times higher than unenforced EU regulations call for.
But these regulations cannot be enforced and that brings us back to
Defender 2020, which is about defending the right of the Americans to
poison you.

Before I let you go, I’m highlighting a 20-city tour of California
on how these substances, released from routine fire-training exercises
on military bases, are poisoning the Golden State’s water.  People are
rising up. They don’t like the liver and kidney cancer from drinking tap
water and they don’t like the childhood diseases – like autism, asthma,
and ADHD caused by the chemicals. Women are fearful of losing their
babies while millions in the US and Germany continue to drink water
laced with the stuff.  Wealthy Orange County just shut down a third of
its wells because of PFAS contamination.

We’ll hold forums in San Francisco and Berkeley and Denise Torri and her daughter will speak at both. Denise was stationed at George AFB in the late 80’s and drank the water, which still shows contamination levels at 5,300 ppt. Her daughter, Lauren, was fed baby formula with tap water.
Both suffer from severe gynecological disorders. Lauren’s 13-year-old
recently had her first period and never stopped bleeding. She had a
hysterectomy and is infertile for life. Lisa McCrae will also speak and
tell the same stories about her family. The women are featured in this
article about PFAS: Why women were told don’t get pregnant at George
AFB.

The truly apocalyptic thing is that this is textbook stuff and you
Germans and others are going to figure it out before long.  So much for
Defender 2020. 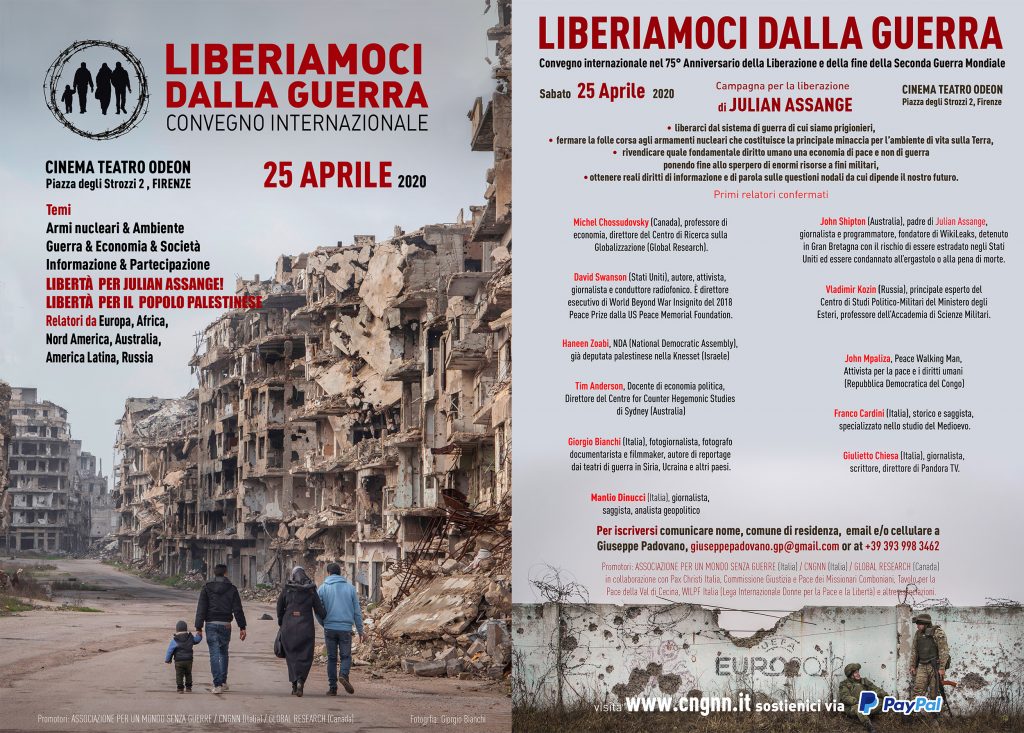